There’s a widespread belief among founders that venture capital is a precursor to success. It is true that VC is a common denominator of the most successful tech startups, but it isn’t a prerequisite, especially at the early stages.

Entrepreneurs can prove out quite a bit with little to no capital. Capital doesn’t make funded founders any more insightful than their bootstrapped brethren. If someone can’t creatively turn $1 into $10, Why would you expect them to be able to turn $1M into $10M?

To help illustrate how companies can get started without a seed round, we’ve collected over 50 examples of businesses that started with a few thousand dollars, or even just sweat equity, and went on to become exemplars of what we call “efficient entrepreneurship.”

Many of these companies have subsequently earned billion-dollar valuations, some even have billions of dollars in revenue, but none started with anything greater than what would be considered a seed round. Most had far less.

A large percentage of these startups raised money from VCs, but only after they had established the fact that their success would come with or without a wire transfer from an investor. Even now, many of them aren’t widely known — they are the invisible unicorns of the tech industry.

So before scrambling to schedule meetings with investors, read these stories. They provide a counterbalance to the VC-centric outlook held by many founders and provide alternative ways to think about funding. Taking venture capital should be a choice, not a compulsion. These companies show the power of a countercultural approach to capital. 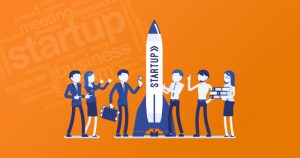 In the year 2000, co-founder/CEO Ben Chestnut was running a design consulting business and had a stream of clients who wanted email newsletters created. The only problem was that he hated designing them. So, to spare his team the tedium, he decided to build a tool that would streamline the process and MailChimp, a $400M business, was born.

In the late 1990s, Lynda Weinman was teaching web design, but the technical books she assigned to her class were bland, so she began producing training films for her students. She spent the next two decades building a content library and tech assets that had scale sufficient to entice Linkedin to pay $1.5 billion dollars to acquire the company.

Like Lynda.com, PluralSight offers remote software training. It bootstrapped for its first nine years and now offers 6,000 courses on everything from C# to Javascript, and is an IPO candidate with a billion dollar valuation.

Limor Fried started her DIY electronics ecommerce empire as a student at MIT by assembling DIY kits comprised of off-the-shelf parts. Fried merchandised the same building blocks found at electronics stores but also crafted quirky content that made the prospect of soldering a replica Space Invaders cabinet seem reasonable. Now, she has 85 employees and earns $33 million per year.

Similar to AdaFruit, Nathan Seidle started Sparkfun from his dorm room by selling electronics kits and oddball components to engineers who wanted to explore exotic new sensors and systems. Now, his ecommerce empire employs 150+ and has revenues of $32 million dollars per year. 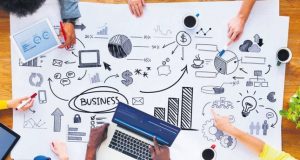 Shopify’s founders were searching for a shopping cart solution when they were setting up an ecommerce site for snowboarders. Unable to find one, they decided to scratch their own itch and built a bespoke solution on the then red-hot Ruby on Rails framework. It turned out to be a perfect solution for plenty more people, and the founders ran the business independently for six years on the revenue they generated. They ultimately raised money from VCs and later IPOed, which rewarded them with a fourteen-billion dollar valuation.

Exchanging money online, without being fleeced by fraudsters, is one of the oldest problems on the web. Braintree built a better tech solution to serve as a tollbooth for buyers and sellers and survived on the proceeds of those transactions for four years before raising $69 million in two rounds of venture capital which preceded an $800 million dollar acquisition.

People scoff at the idea of trying to bootstrap a hardware business, but SimpliSafe’s Chad Laurans did it. He raised a small amount of money from friends and family and then spent eight years building a self-install security business, literally soldering the first prototypes himself to save money. Eight years later, the business has hundreds of thousands of customers, hundreds of millions in revenue, and $57M in VC from Sequoia.

Birchbox pioneered the idea of sending sample boxes of cosmetics to potential customers, but YouTube star Michelle Phan leveraged her online celebrity — 8M+ YouTube subscribers — to turn it into a phenomenon. Her audience and relationships with cosmetics brands allowed her to build a subscription box startup that generated $150M in revenue before raising $100M in VC.

Jon Oringer was a professional software developer and an amateur photographer. He combined this set of skills and used 30,000 photos from his personal photo library to start a stock photo service that is currently worth $2 billion dollars. His capital efficiency paid off and ultimately turned him into a truly self-made billionaire. 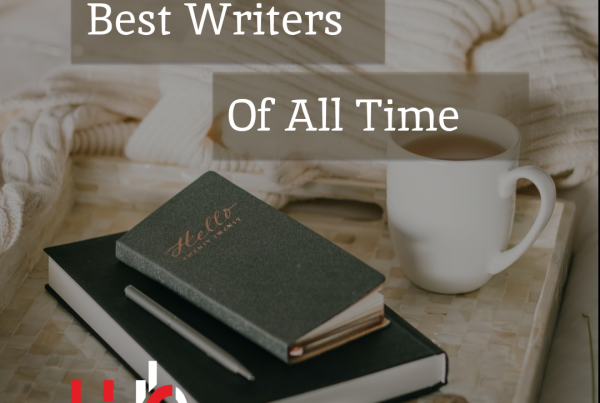 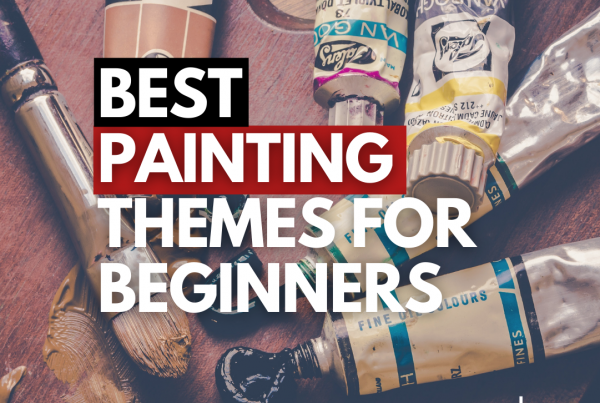